By the seaside on NCR2 day 2
Moreton Tearooms
Moreton
Knoll Beach Cafe
Studland
After yesterday's hilly stage there was one more hill to get over today until, hopefully, the route flattens out and Mrs Crusader could enjoy the remaining cycle ride. I had also promised her an afternoon on the beach but once again I made some basic mistakes as the day didn’t turn out as planned and the afternoon on the beach became just wishful thinking.

Things started well as we had pedals down well before are scheduled 9:00 start.
It was then a few miles of gentle climbing before we hit a very steep section forcing Mrs Crusader to have to push her bike, for what I told her, was the last time.
Once at the top we found the Hardy monument in honour of Thomas Hardy who was apparently an author from these parts. As I am also now a published author I hope to have a monument in honour of me one day. If you would like to help with my dream then my book (The Cake Crusader) is available on Amazon or from all good bookshops (as long as it’s Jarrolds of Norwich).
There then followed a long descent onto the flat roads I had described at yesterday’s briefing so all was looking good when we arrived at Moreton's tea room in Moreton.
Even my fears, that the recently arrived large coach party of old people from the North would have eaten all the cake, didn’t materialise as we selected cherry and almond and chocolate cake from a well formed but rather small cake selection.
We sat in the outdoor courtyard area and enjoyed our refreshments while the old men from the North discussed how long their wives were taking to look around Moreton Hall's wall garden and gift shop.

Our cakes and drinks were good and Moretons scored roughly the same as the one at Symondsbury yesterday, which was also part of a Hall complex with a similar courtyard. It was good but still not up to the Hideaway cafe by the sea in Seaton.

I was now confident of an early finish and foolishly announced it as we wizzed along the flat roads with wind behind.
But just as I felt I had delivered an excellent ride national cycle route 2 played its first trick and directed us off the road and through a field. It was slow going but manageable and even though I knew Mrs Crusader hated riding through fields almost as much as cycling uphill I could see the road we would soon be joining, which we did after a very slow mile.
If this had been the only delay then everything would have been fine but after a short distance of tarmac we were sent down another track which soon became a sand pit and walking was required again this time for about half a mile. Once again a tiny section of road soon became a track and then a bog with no obvious path let alone cycle track. Why or why hadn’t I got out my map which would have shown that there had been an easy way round on the road, but I hadn’t. We carried our bikes for a bit until we came to a barbed wire fence which had a proper road on the other side and we were free.
From here there was still one last short off road bit (this time clearly signposted) and after a good hours delay we were back on track as we headed for Knoll beach cafe on Studland beach.
This is a National Trust cafe and I have to say performed badly with grumpy staff, a poor cake selection (although my sticky toffee cake was quite good) and average drinks.
Only the sea view saved the day but it is a hot contender for my NCR2 seaside cafe wooden spoon.
Back on the road we headed down to Poole harbour for the first of 6 ferry crossings on this trip. It went very smoothly and I felt the £1 fare was excellent value.
As we crossed the harbour we enjoyed looking at the posh houses on Sandbanks. I too am hoping to have a posh house on Sandbacks soon, once sales of my book take off and I sell the film rights, and then you too will be able to admire it from the ferry.
We now only had to complete a nice 9 mile ride all along the Bournemouth prom to complete our journey and still have enough time to get to the beach. But it was never going to be that simple as we discovered the prom is closed to bikes in July and August.

Instead we had to plot our way through Bournemouth which I have discovered is very hilly, until we eventually got to a road that ran parallel with the sea. This resulted in another big delay and we arrived at tonight’s B and B two hours behind my ETA and having had to walk the bikes on several occasions during the day.
My post ride debrief received poor ratings on the feedback form and I had been given a number of learning opportunities. Tomorrow I believe there is a big football match that starts at 3pm that I would like to get to our hotel to see. We are therefore planning an early start but with the unknown of cycling off-road across the New Forest and 3 more ferry crossings to contend with then I’m not optimistic in making it in time, even to see the inevitable penalty shootout. 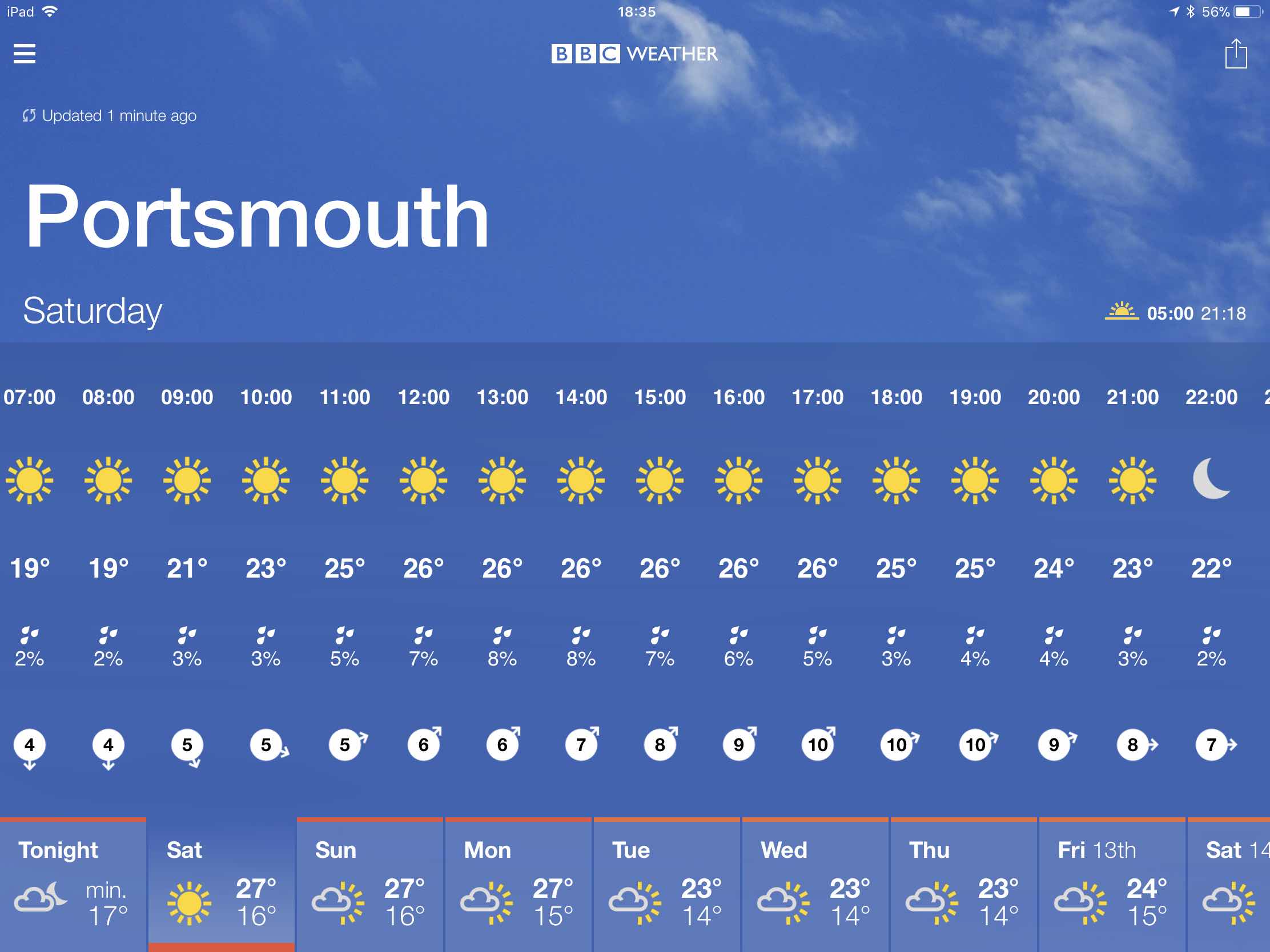 *note 19 miles were done getting to Exmouth
Posted by Cake Crusader at 18:51